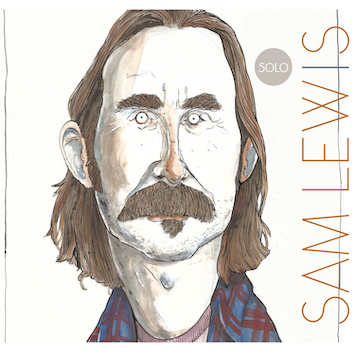 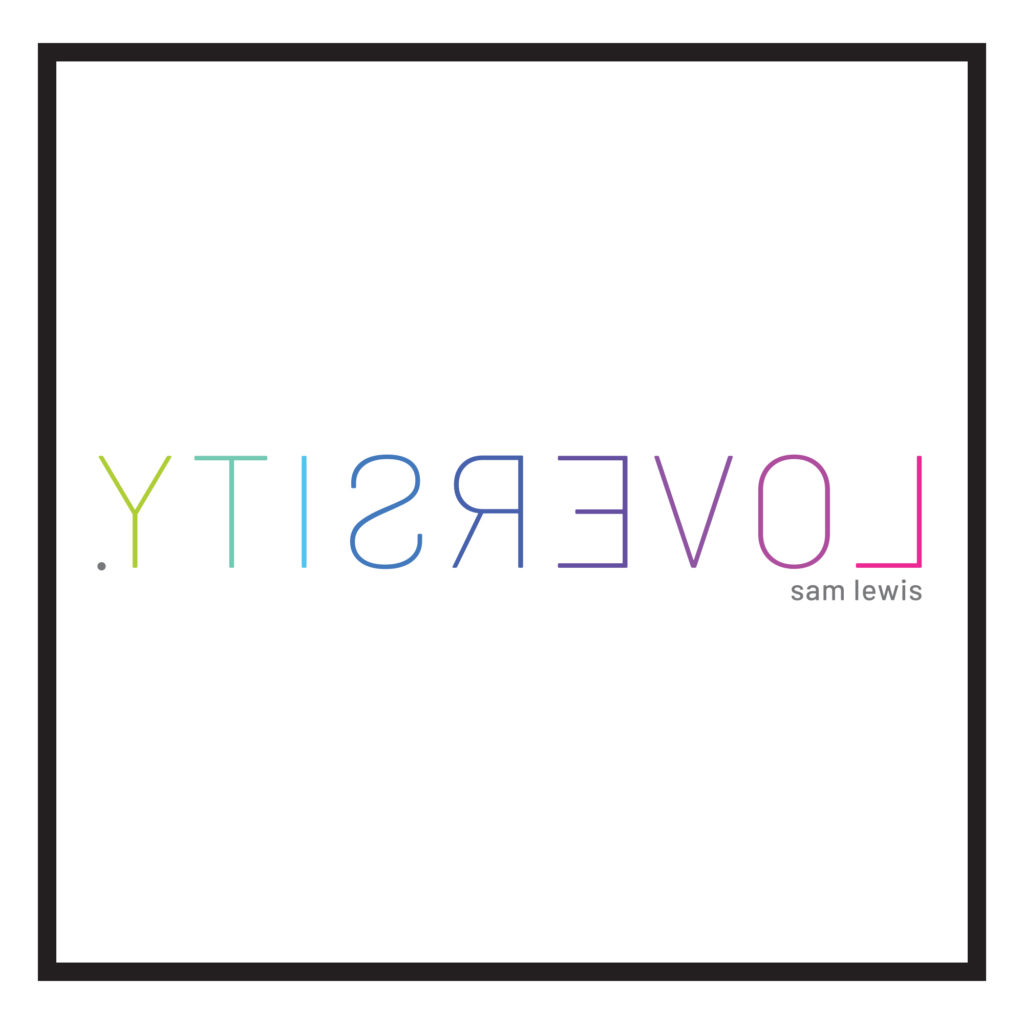 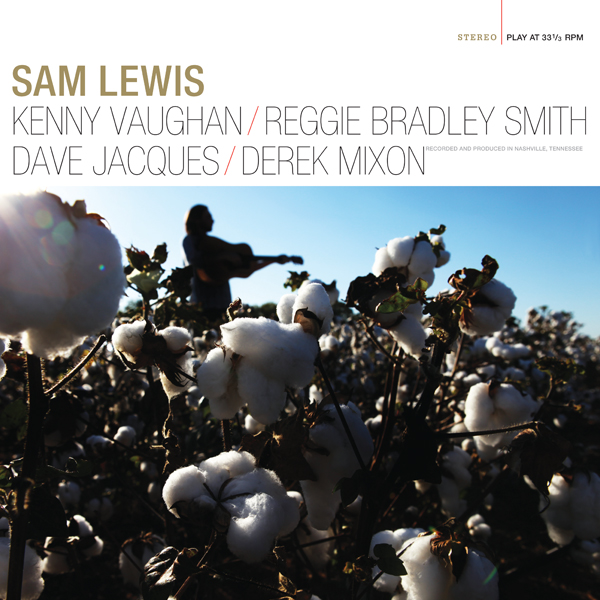 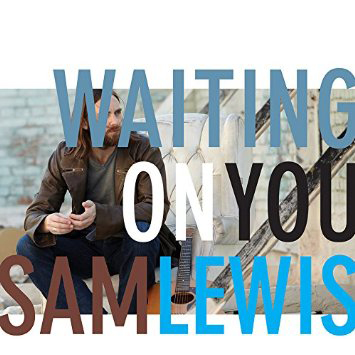 Sam Lewis has collaborated with everyone from Leon Russell to The Wood Brothers. Chris Stapleton dubbed him “a modern Townes Van Zandt”.  He’s often labeled with some form of the word ‘soulful’ (some have even compared his voice to molasses), Lewis’ style meets at a juncture of many different genres however he’s discovered what most musicians spend lifetimes working for; the place where feel-good music meets vital social commentary.

After spending a nomadic youth throughout the Southeast (USA), he began calling Nashville home in 2009. Since then he’s been joined on his journey by some of music’s most righteous and luminary figures. He has pressed the first few chapters in his career’s studio anthology with the release of his self-titled debut (2012), sophomore release Waiting On You (2015), third studio release Loversity (2018) and live-acoustic album Solo (2020). All have received critical acclaim and each session as grown with the legendary family for which he has adopted to curate and share his musical inner-vision with his listeners.

Billboard announced the highly anticipated third studio release Loversity and premiered the video for the first single, “One and The Same”. The album landed Lewis a spot on Rolling Stone’s “10 New Artists to Watch” list, with writer Marissa Moss describing the album as, “… seventies psychedelic soul, with a storyteller’s eye, a swampy Southern groove and an emotional, political punch.” Once again Lewis has given us an album filled with relentless grooves courtesy of rhythm section JT Cure and Derek Mixon (Chris Stapleton) and transfixing guitars of both Kenny Vaughan (Marty Stuart, Lucinda Williams) and Dan Cohen (Bruce Hornsby) – all who continue to bless each of Lewis’ studio campaigns.

A decade worth of touring his studio efforts (mostly solo) he has captivated audiences all around the world with his songs and stories that are glued together with a unique stage banter he’s developed from performing in numerous music halls, clubs, theaters, festivals, music cruises and the occasional living room. SOLO (2020) is a solo-acoustic album featuring new songs as well as reimagining previously released songs. Recorded at Southern Ground Studios in Nashville in front of a live audience SOLO is an intimate snapshot that captures Lewis in his element and is certain to be a fan favorite for years to come.

Since their chance meeting in Nashville 2011, Martin Harley, Daniel Kimbro and Sam Lewis have collaborated with one another in different formats. The three have finally joined forces as a single unit now known to the world as HARLEY KIMBRO LEWIS. The trio’s debut album (released February 2021) features a collection of all original material recorded in Nashville. “This is a project that’s been slow cooking for nearly a decade and is something quite special for us to share with one another. We couldn’t have written these songs without each other’s involvement and inspiration. We approached the album in the spirit of ‘The Band’…writing songs in the morning, recording them in the afternoon, swapping instruments and just keeping the tapes rolling.”

While each album has a distinct sound, they all circle back to one universal theme and certainly something you will hear Lewis preach to his audience, “we are all trying to get somewhere — all running from something or toward something; we’re all in it together, though.”

END_OF_DOCUMENT_TOKEN_TO_BE_REPLACED 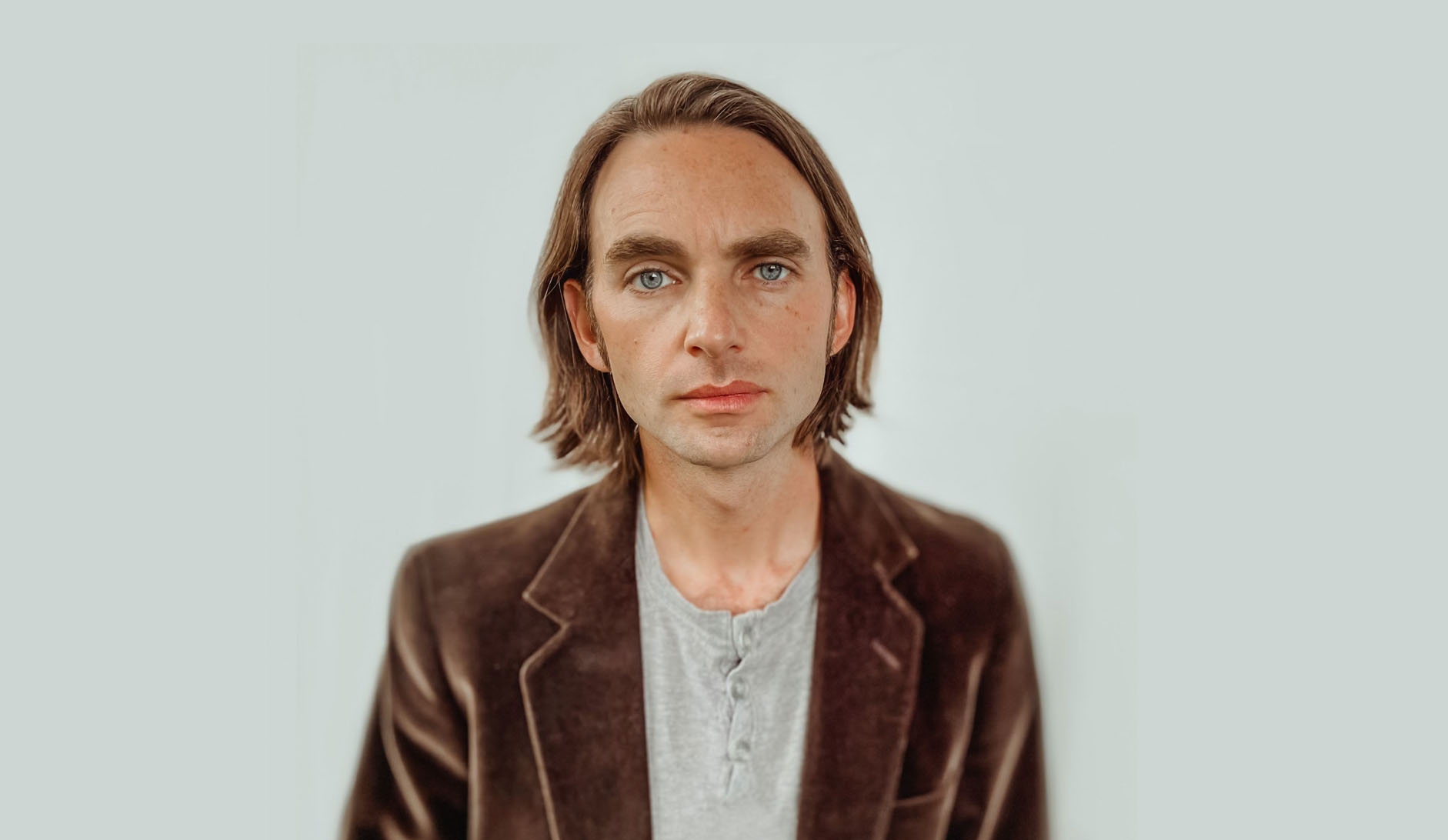